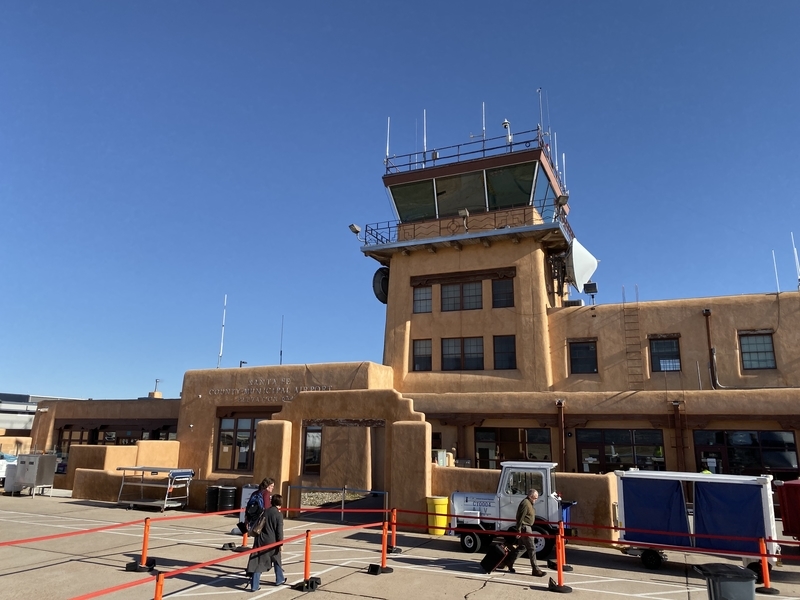 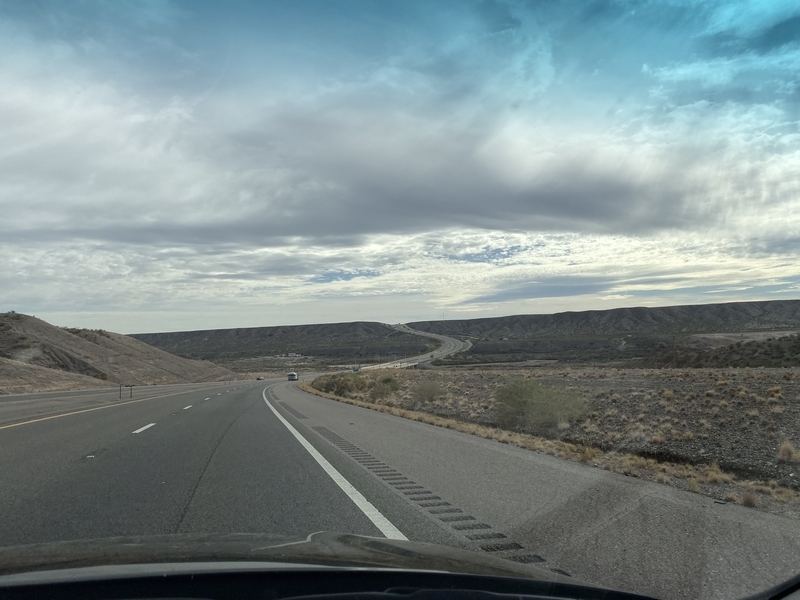 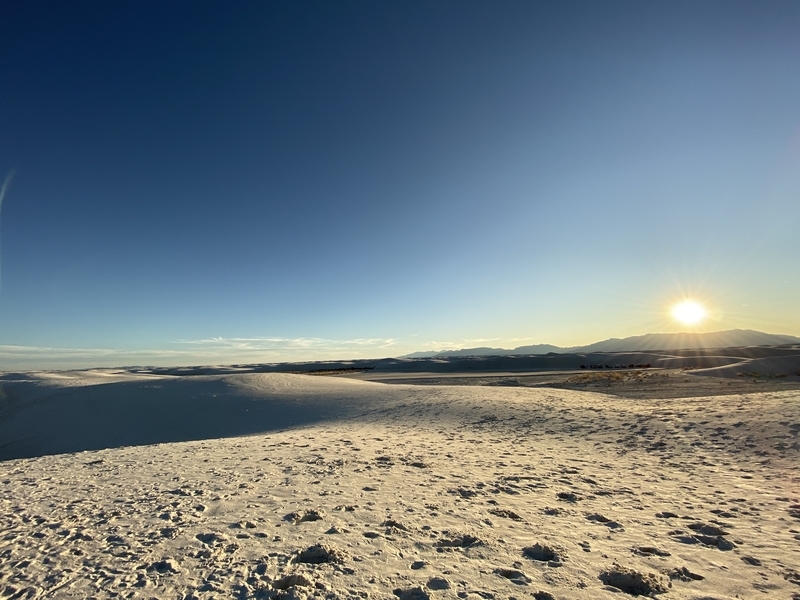 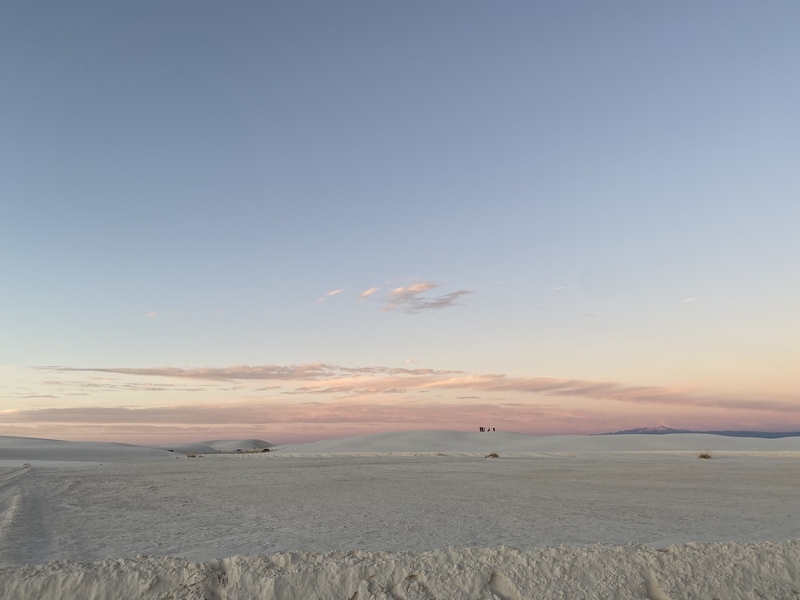 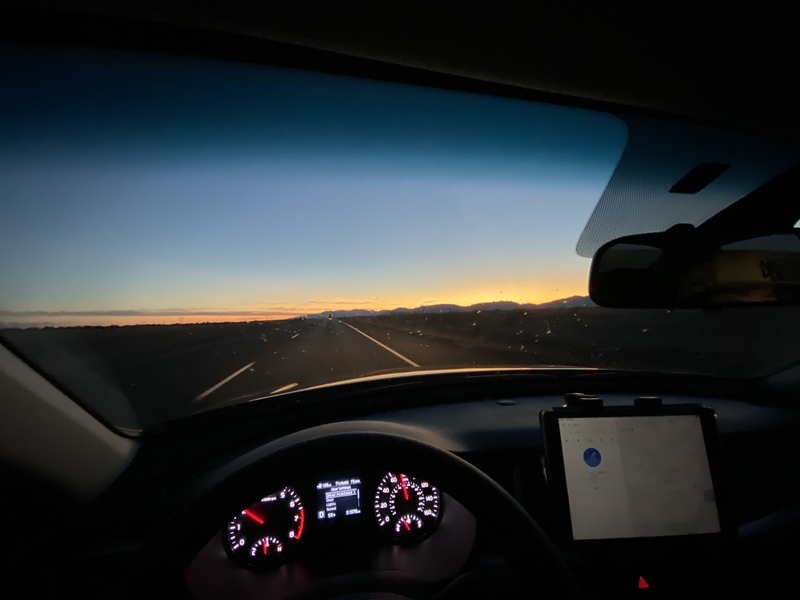 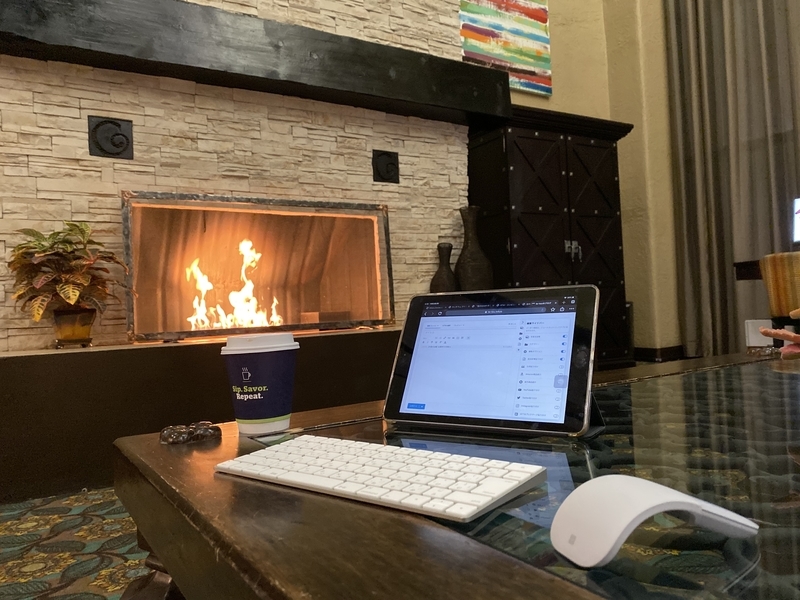 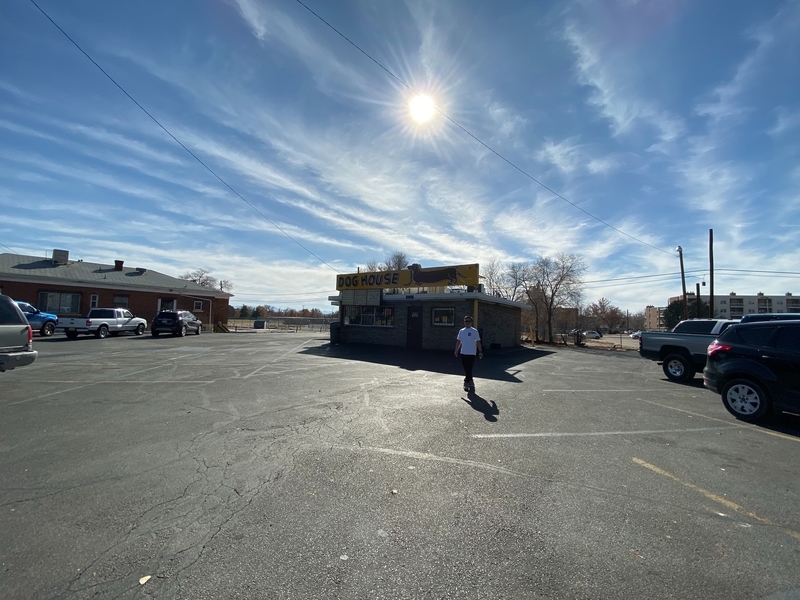 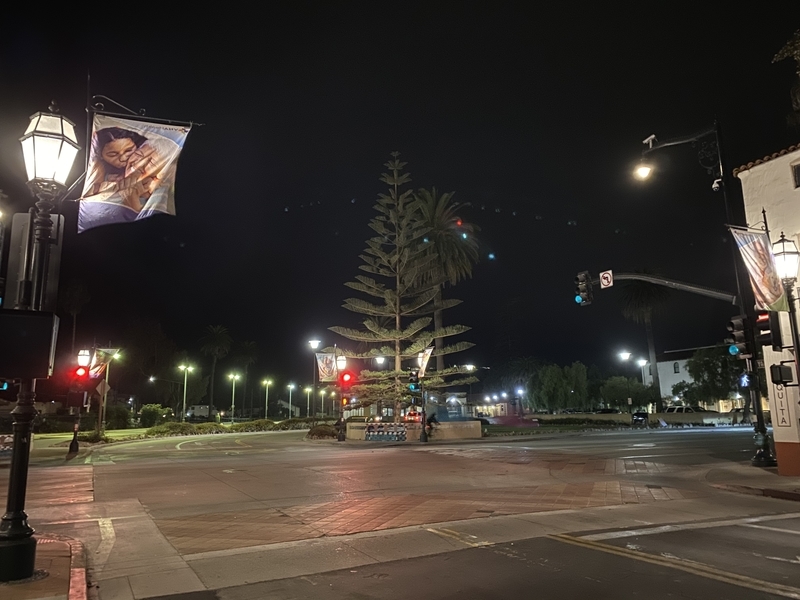 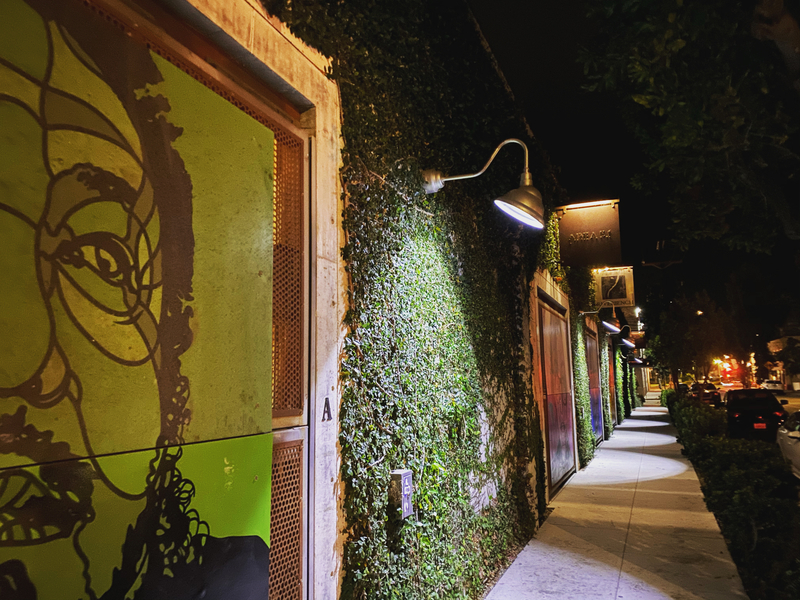 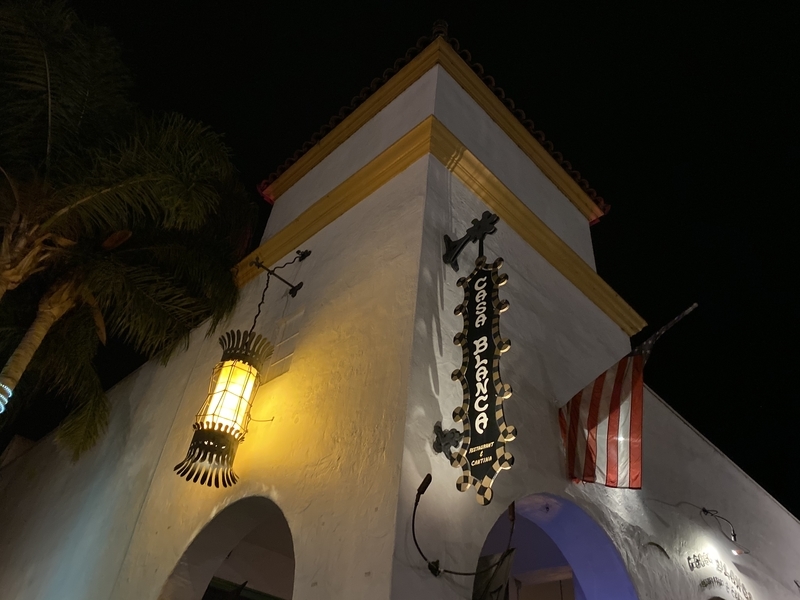 I'm going to go united states every autumn since 2016. why am I go? because, when I was a child, My uncle family lived in N,Y. and some times they back to Japan, then gave me a American toys, sweets. and they told me American life. That was super fabulous stories for me. so I thought someday I wanna go to united states and lives in there.
However, it was a really difficult to go United states even just trip. because when I was a student, everyday working at restaurant. It was really fun. I focused it. after gruduate university, I started job same company. At that time was everyday busy, I had no time. After a few years, I quit job for change job. but, it was difficult life begun. I had to learn about job, and work was busy but no money. I was impossible think about my american life. like I was in the dark.
When I turned 30's, my life was going to better. I didnt know what happened but definitly change better. Then I remenbered my goal that life in America. I wanted to take I spend my dark era back.

So I moved. at first, I went Los Angeles and had a job interview 2016. and of course, went a lot of places of California for sightseeing.
A job interview was difficult for me,. because, I'm not American citizen.I don't have green card, and get working visa is really difficult.
If I am a Sushi chef or Ramen chef. probably get working visa is easier than other occupation. but I dont wanna back to chef for just get working visa. I wanna live in america with current job. so I go to United States every year for seaching a chance. and for spend a good my vacation too.

This year(2019) I went New Mexico and Calfornia.

#1 Santa Fe airport.
The airport was a pritty cute building. I like that. big differnt Japanese one. looks like super Mario bros' castle.
#2 White Sands
Drove a car from Santa Fe to White Sands for about 5hours.(one way)
That was really easy. because no truffic, no signals and road was wide. When back to Santa Fe, on the way the evening sun was really beautiful.